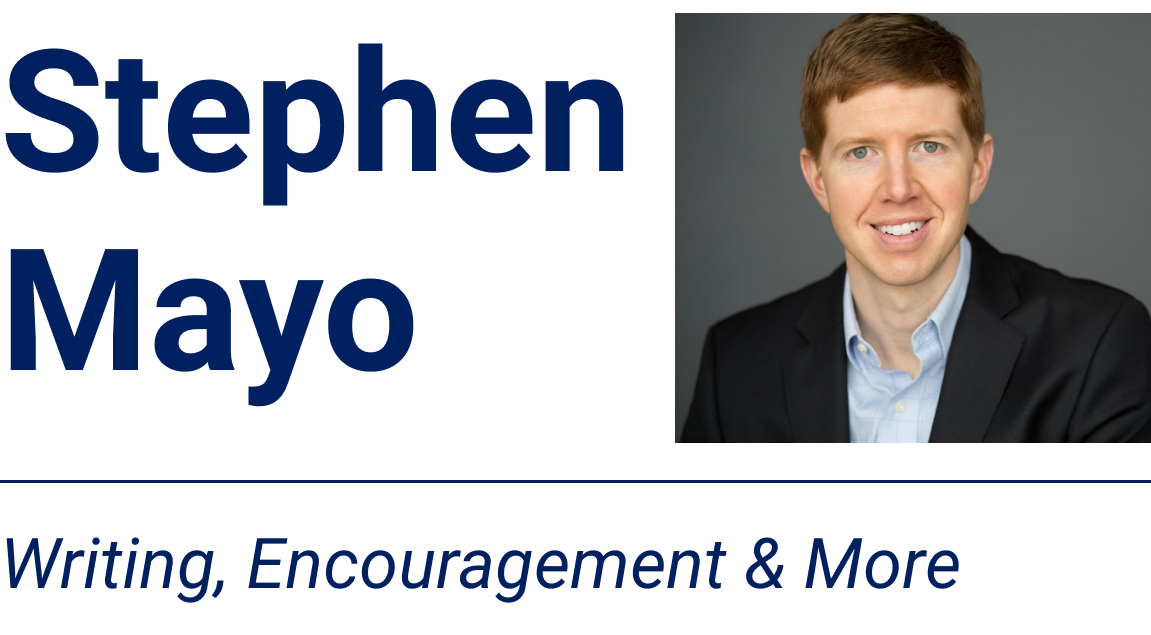 Earlier today I was exercising at a nearby park.  Next to the park was a soccer field where a youth game (10- to 12-year-old-boys) was being played.   And a remarkable thing happened.

The adult coach of one team was complaining to the referee,  a boy who appeared to be no older than 15 years old.  The coaching complained gradually at first, then with increasing intensity and animosity.   Finally, after one particularly pointed comment, the referee had had enough.  He blew his whistle, jogged across the field to the sideline where the coach was standing, and said clearly & firmly, something like:  "You are being a distraction to the game, and now you're being a distraction to me.  If you don't stop I will ask you to leave."  Then he issued the coach a yellow card (a formal warning that is one step short of ejection) and resumed the game.

There was no shouting and no screaming. Just clear communication.  I was amazed by the referee's poise.

What made this possible?  Many factors, more than likely, but one was especially striking:

We encounter all sorts of unexpected situations in a given day.  We can't possibly anticipate every scenario that might develop.  It would be neither practical nor helpful to 'if-then' plan for them all in advance.

However, it might be a useful exercise to consider the most likely ones.   If you think about the environments in a typical week where you tend to face the highest tensions,  what boundaries might be useful? and which lines could you draw that, if you responded well, could prevent the situation from escalating even further?

If you know your boundaries for a few specific circumstances, it  might help you find the conviction to improvise and act more assertively for the unexpected scenarios that do arise.